On Saturday we held a Bullbreeds and Lurchers Tea Party, hence BLT! (did you see what we did there?) Heather, one of our Training and Behaviour Advisors, wanted to highlight these breed types to our customers and dispel some of the myths people have about them. It was also a great excuse for our dogs to meet new friends, and get lots of biccies!

Tablecloths on, china dusted off and the tea poured. Our lovely volunteers arrived at 11.30 and promptly arranged the biscuits for the human guests. Heather had even done some home baking, not for the humans but the dogs this time! On the menu were liver paste bites and sardine sponges. Every dog that visited the party tried to get to this table! 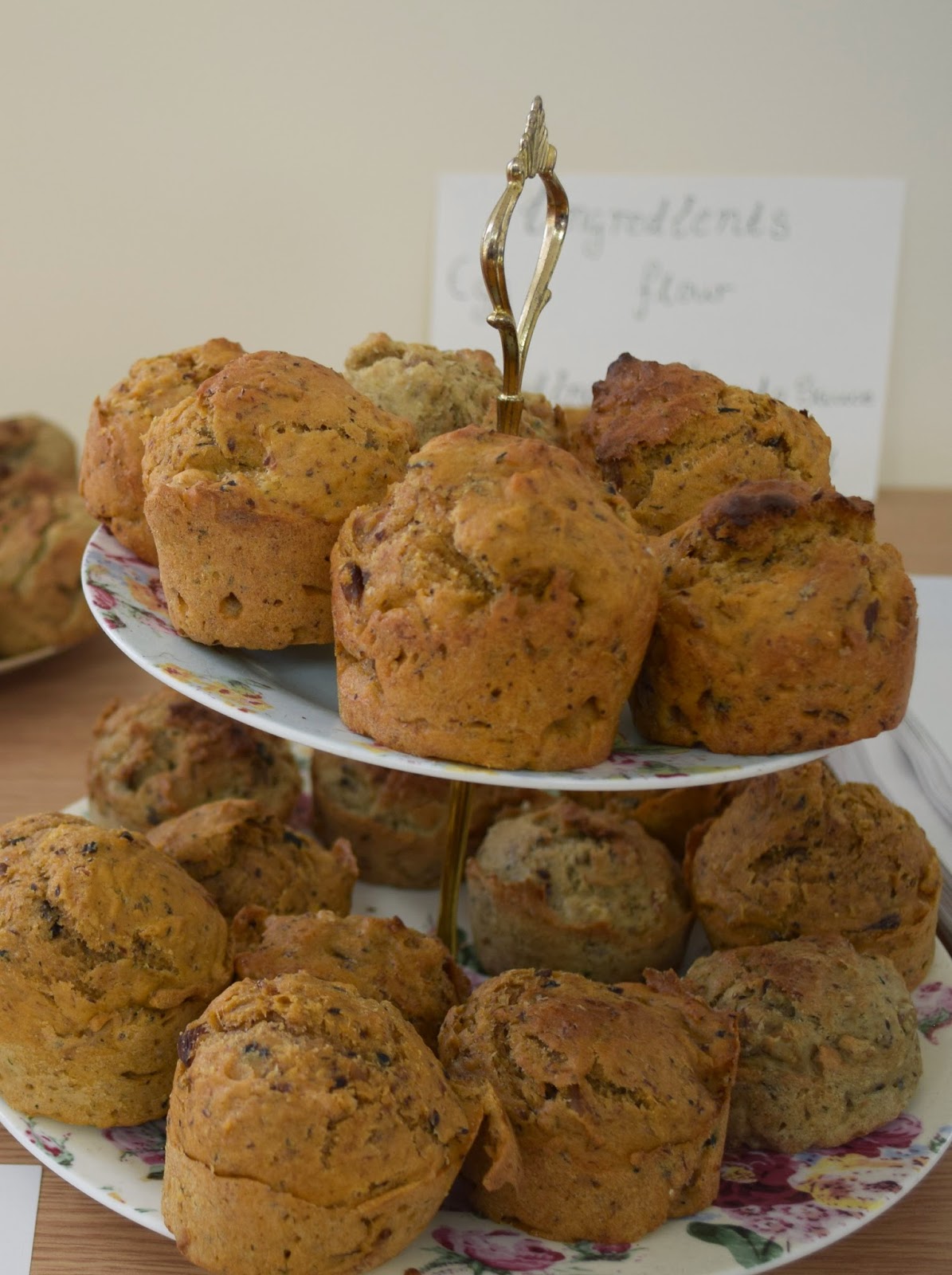 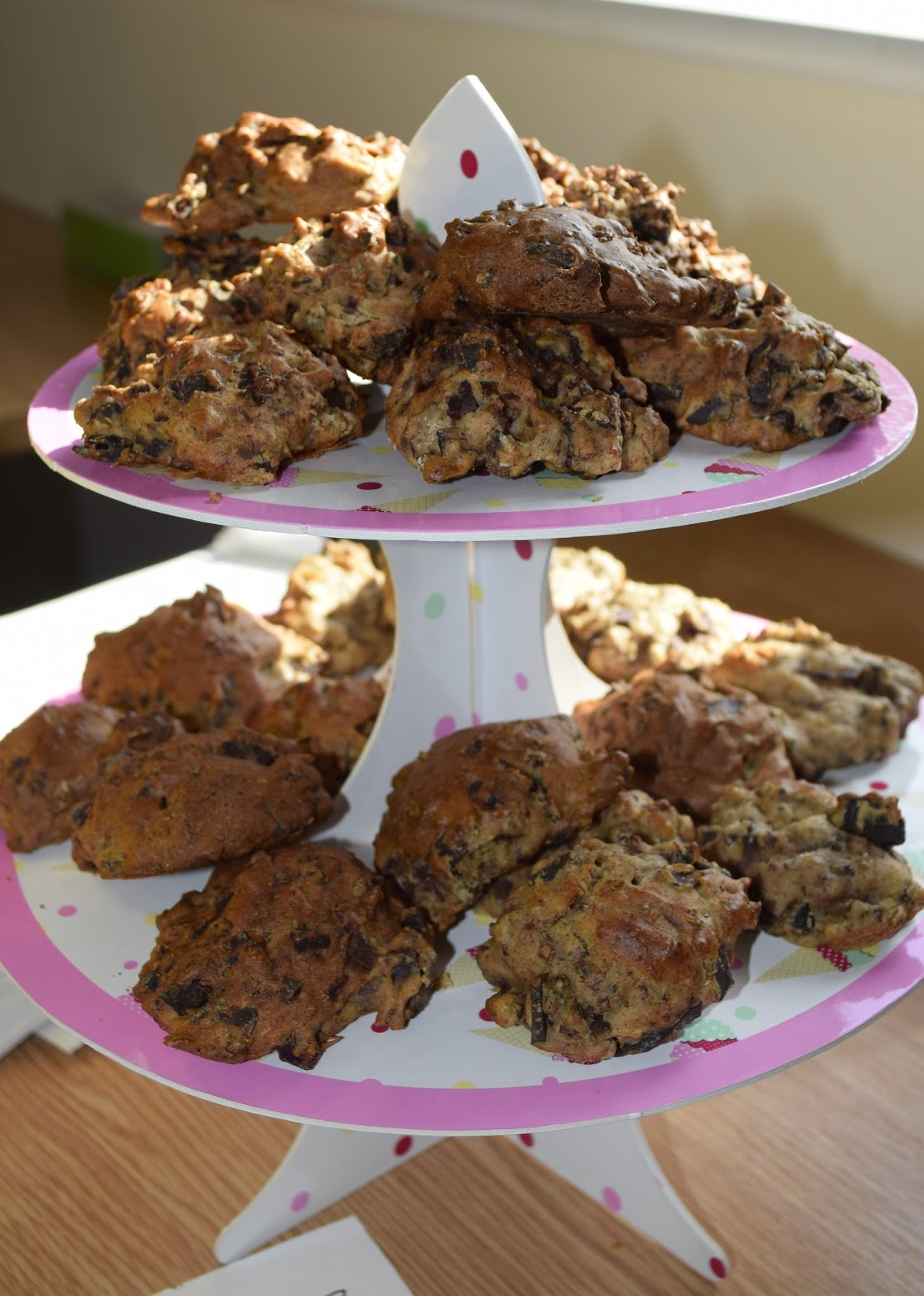 First to drop in on the party were Ace and Rose, a striking pair of friends. Both were very excited to get some treats and spend some time saying hello to our volunteers. They can both sit for treats and like to show this off. Ace is such a friendly chap and happily leans into you for cuddles. 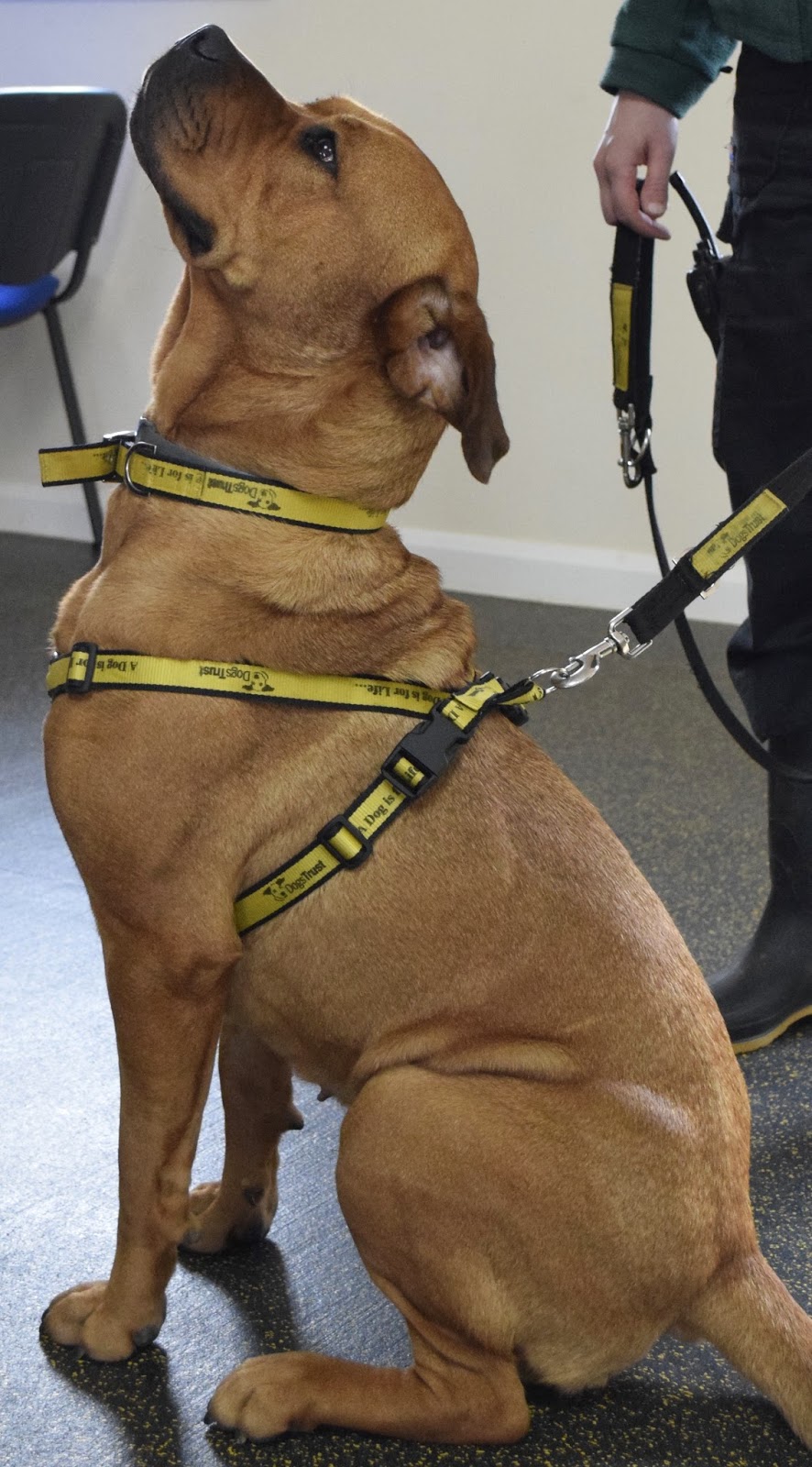 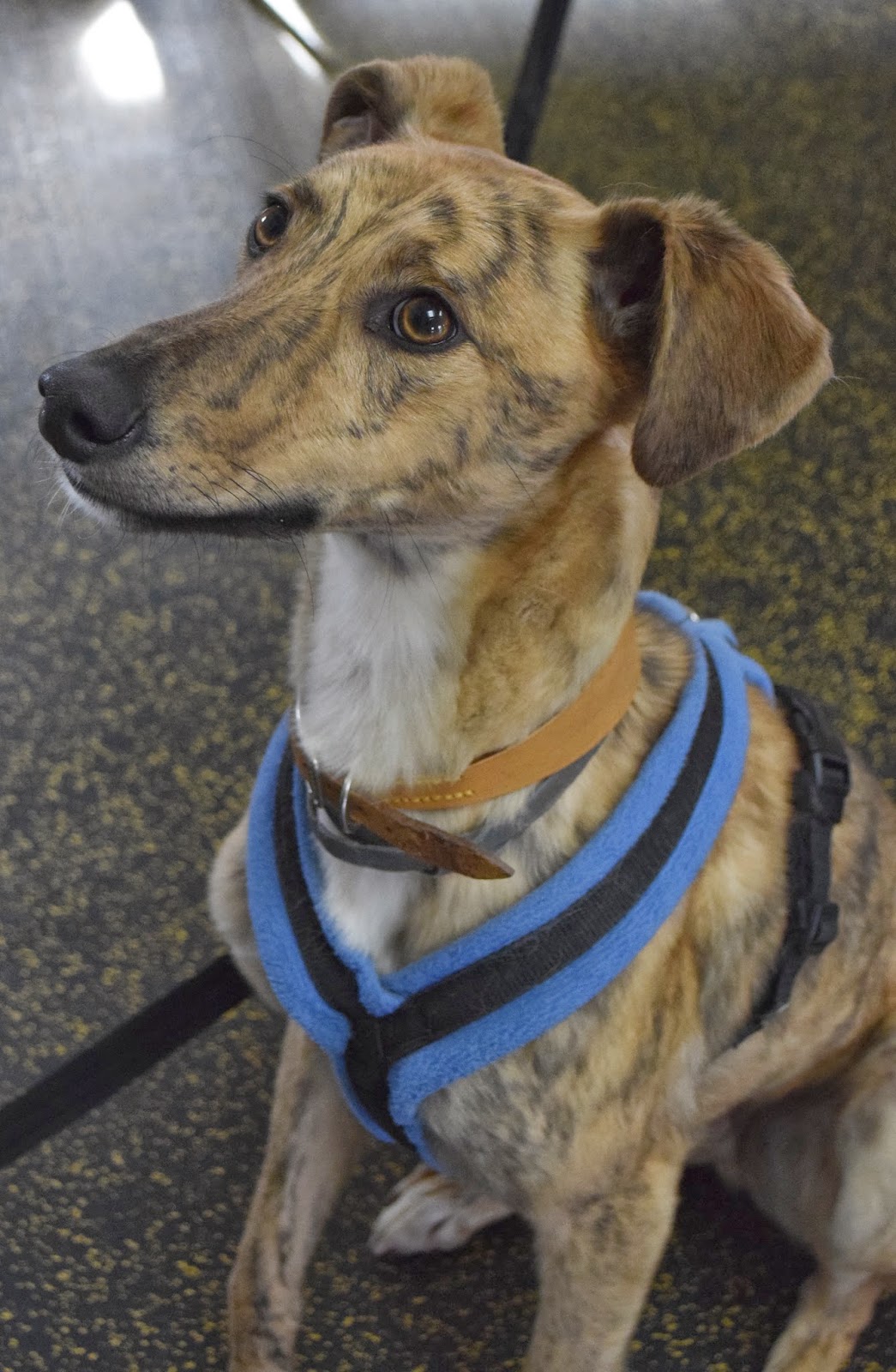 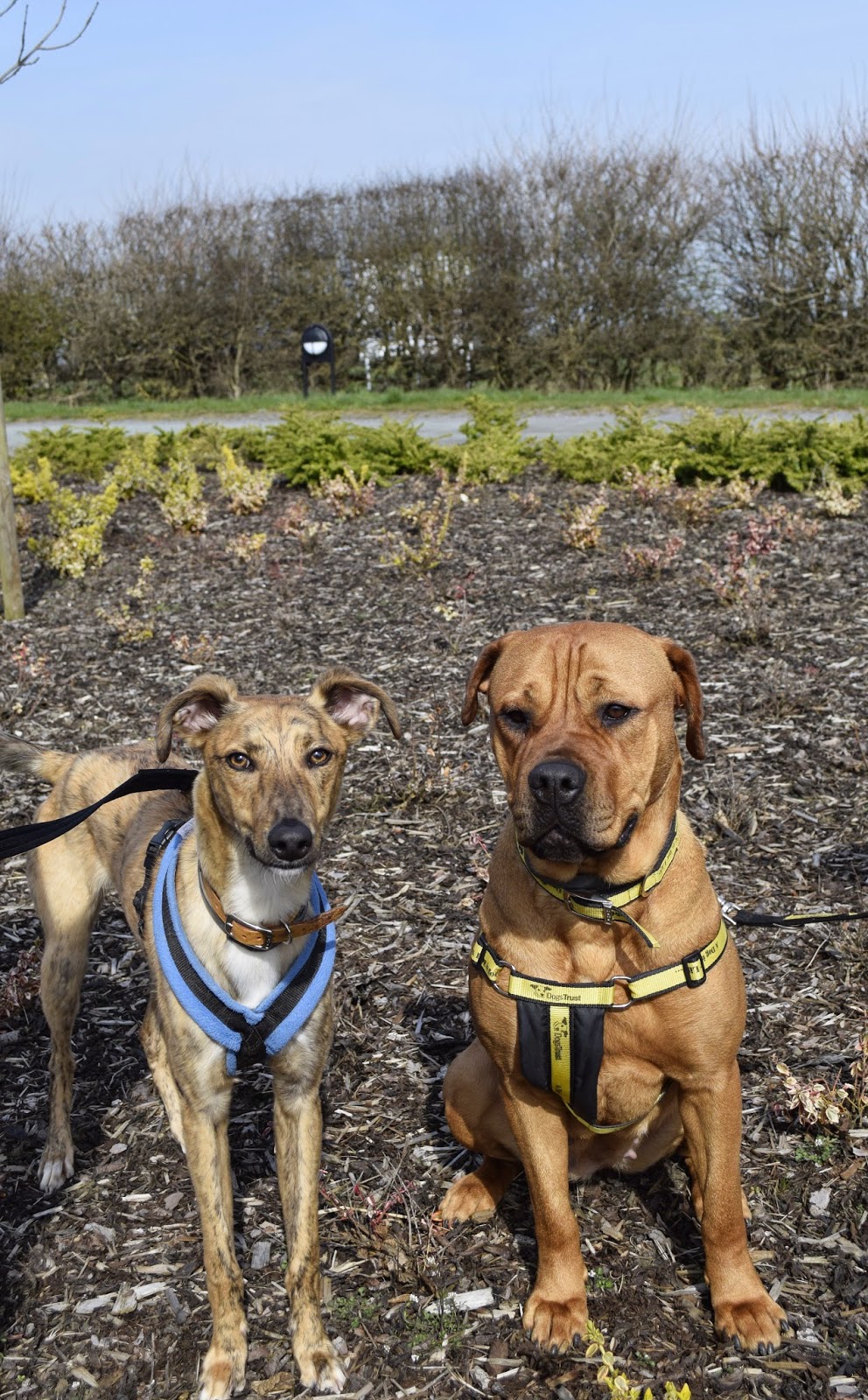 The next VIPs (Very Important Pooches) to arrive were Faith and Charlie. Faith was so excited she could hardly sit still, though again with the help of some cheese she managed it! Faith is a very friendly girl looking for an active home as she does have a lot of energy. She has a soft side and loves to get affection from the people she bonds with. Charlie is a handsome youngster who, despite being excitable, will still sit and pose for the camera. He is a true professional supermodel, making sure his best side is in the picture!

Yarnold was the next pup to strut his stuff heading straight for the goodie table. He is a bouncy and sociable chap, wants lots of cuddles and will sit and give paw. A lot of adopters think greyhounds and lurchers require lots of exercise. While they do love to let off steam with a run, think of them as sprinters as the rest of the day you will probably find them curled up on a duvet or your sofa! They are the biggest couch potatoes and can squeeze themselves into the smallest spaces so don’t think your house is too small for a sighthound! 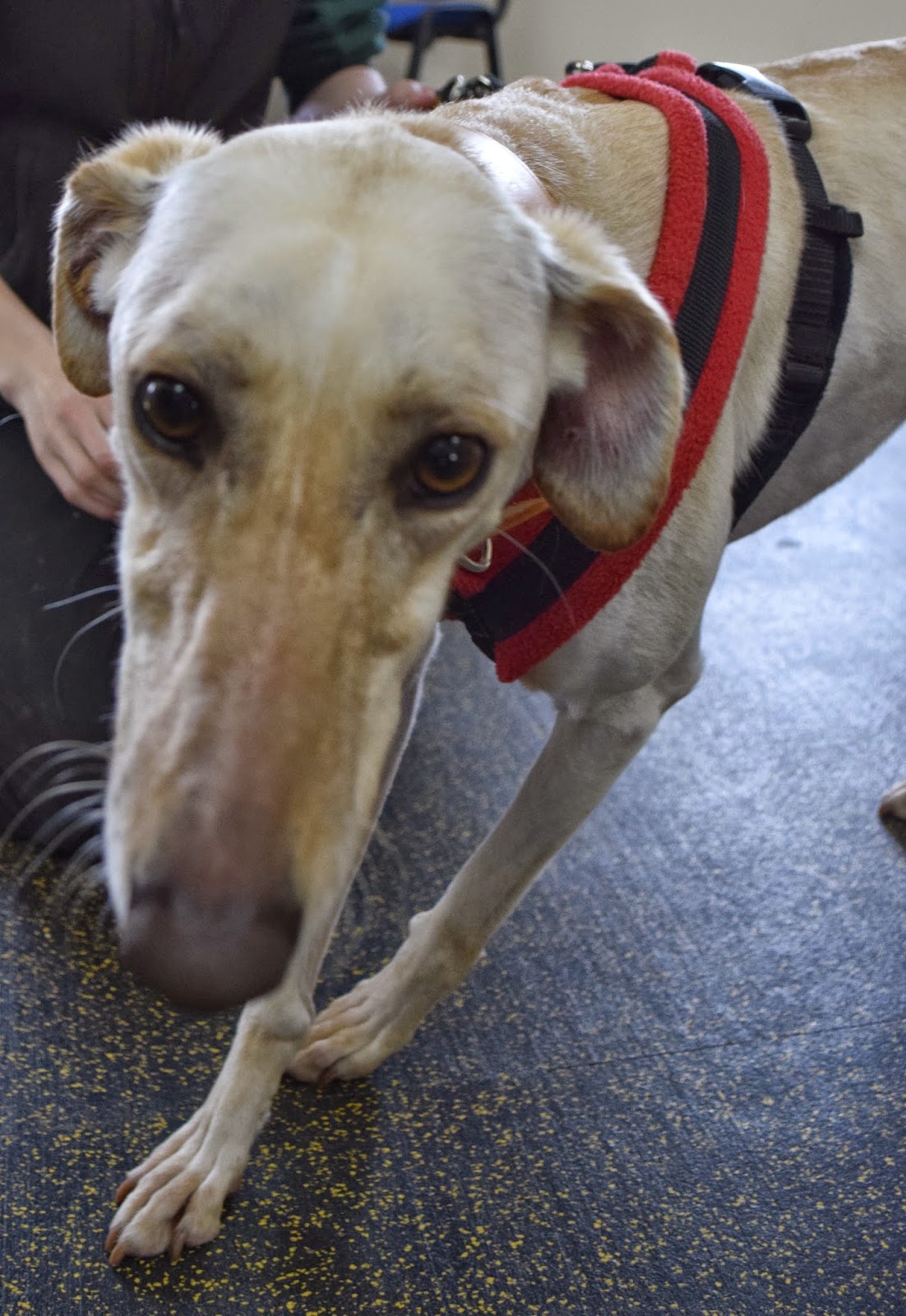 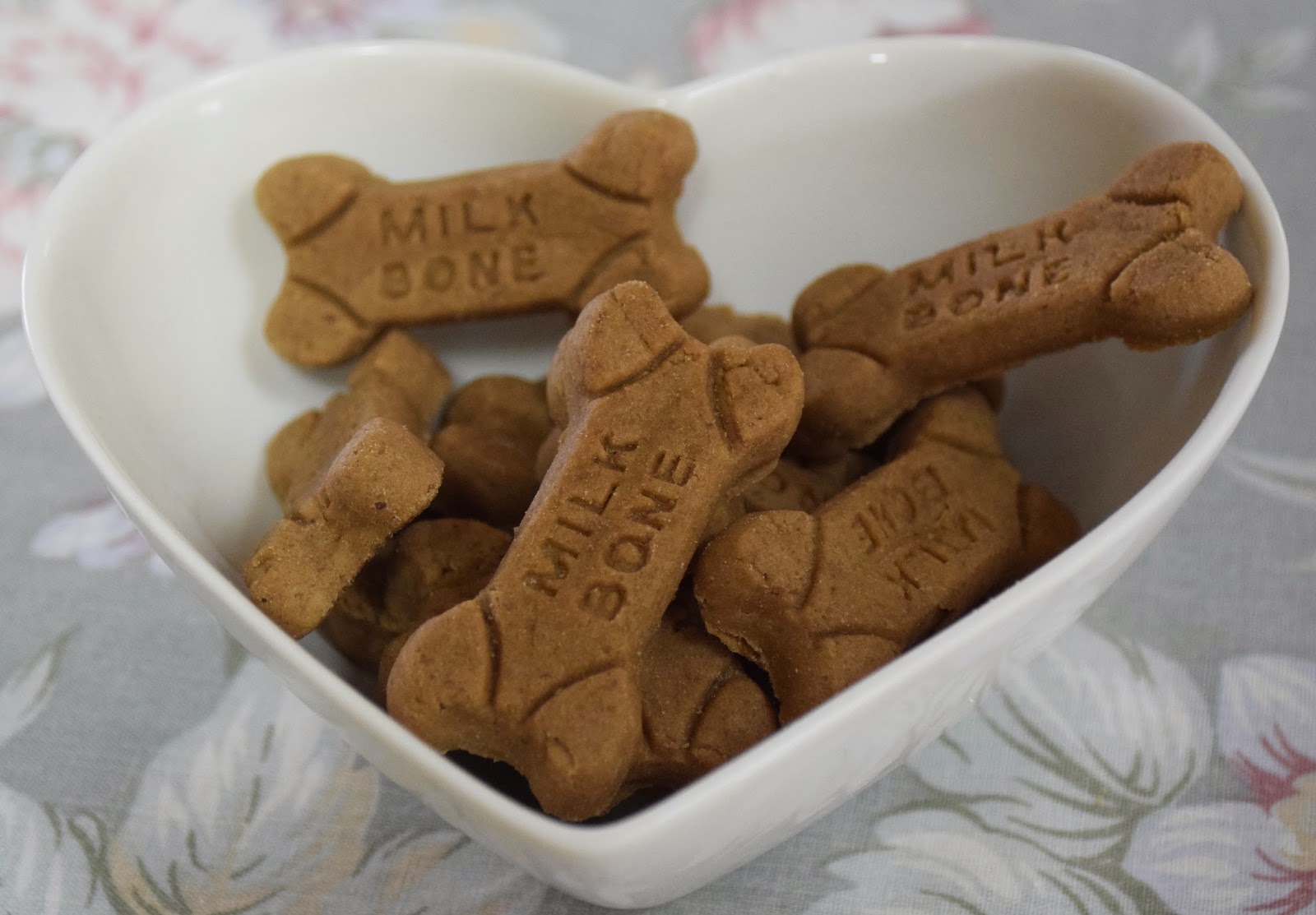 Rocco and Tyson made their personal appearance at the party as they are a pair looking for a home. Tyson had surgery on one of his legs prior to coming to Dogs Trust, however as it was unsuccessful his leg had to be removed. Don’t let that fool you as he gets around fine on his 3 legs, especially when there is food involved! Both boys are so friendly and love meeting new people. 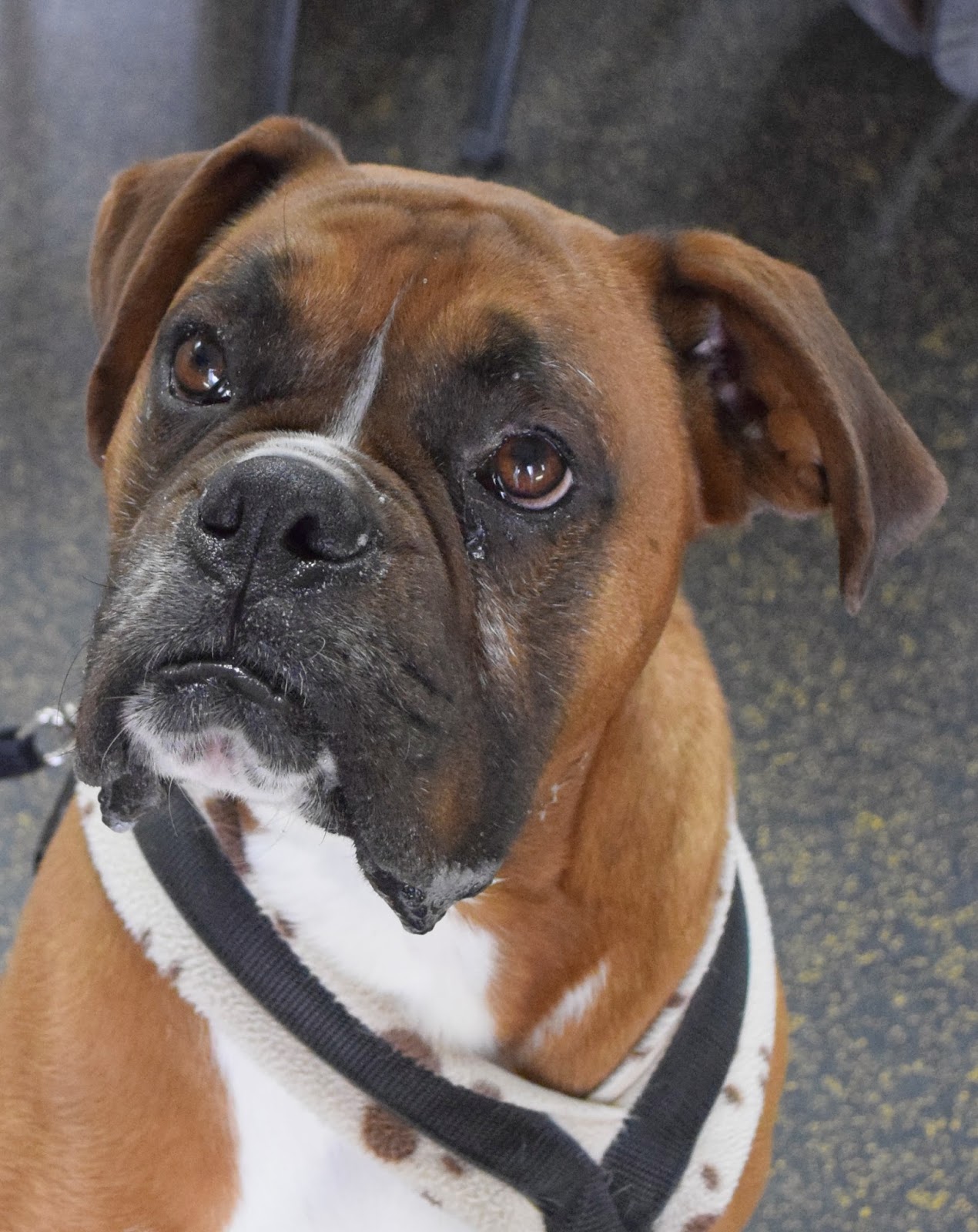 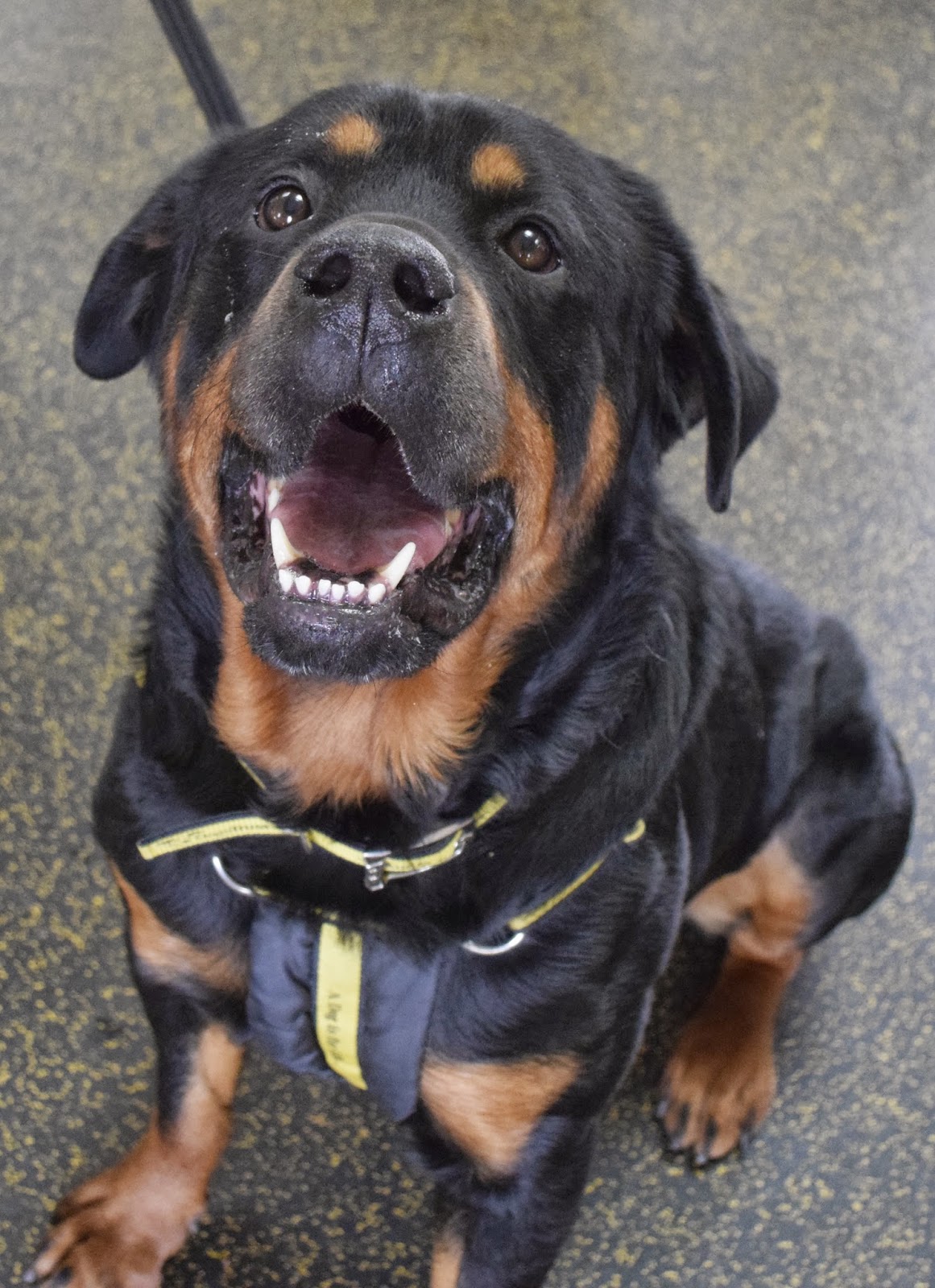 Looking for a big hearted home together!


The star of the day was Tyke as several families had travelled to the centre especially to meet him! He handled his fans with his usual modesty as he is very practiced at meeting his public. Murphy followed in Tykes paws and learned from the pro on how best to get humans to give him biscuits. 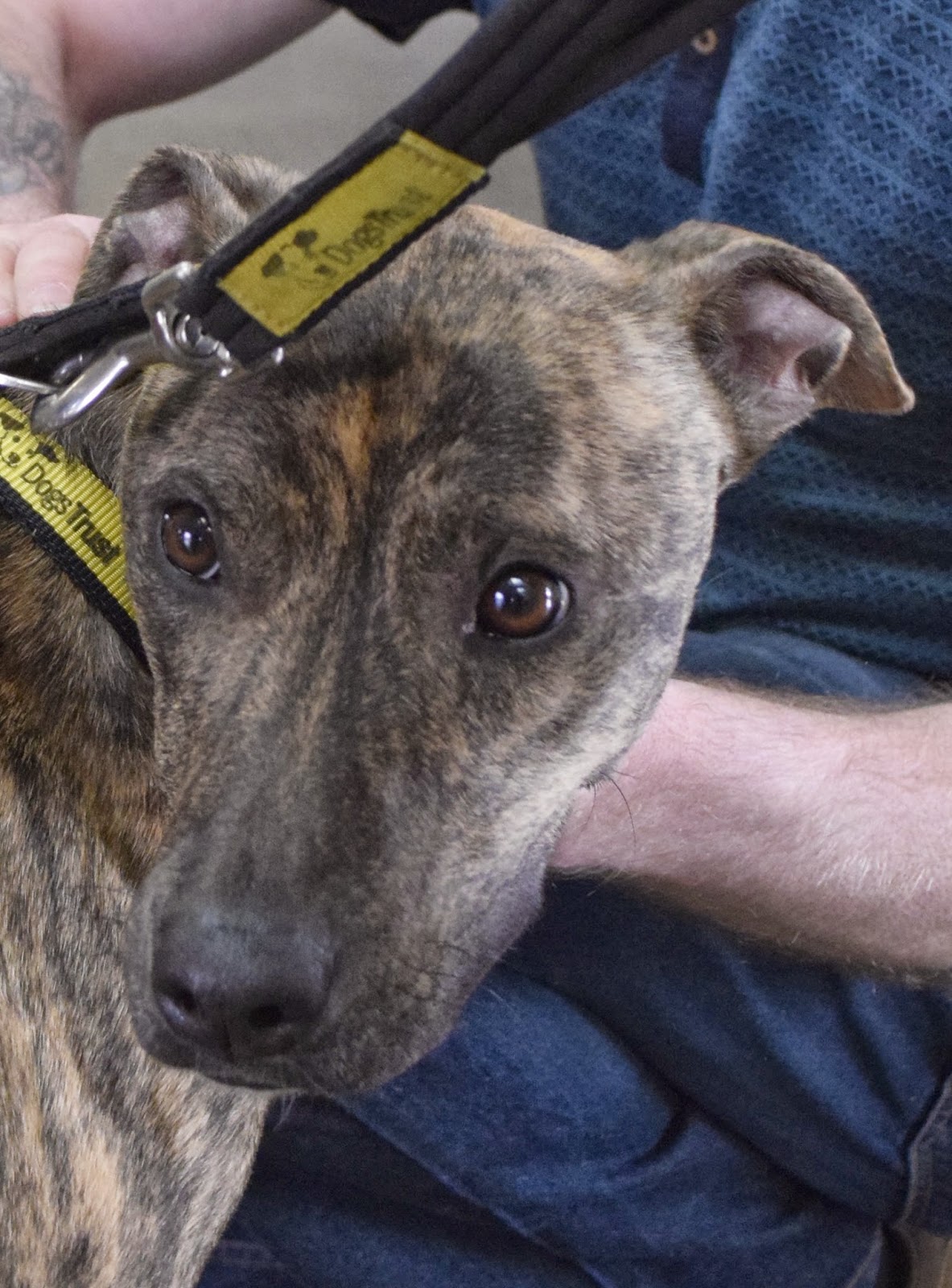 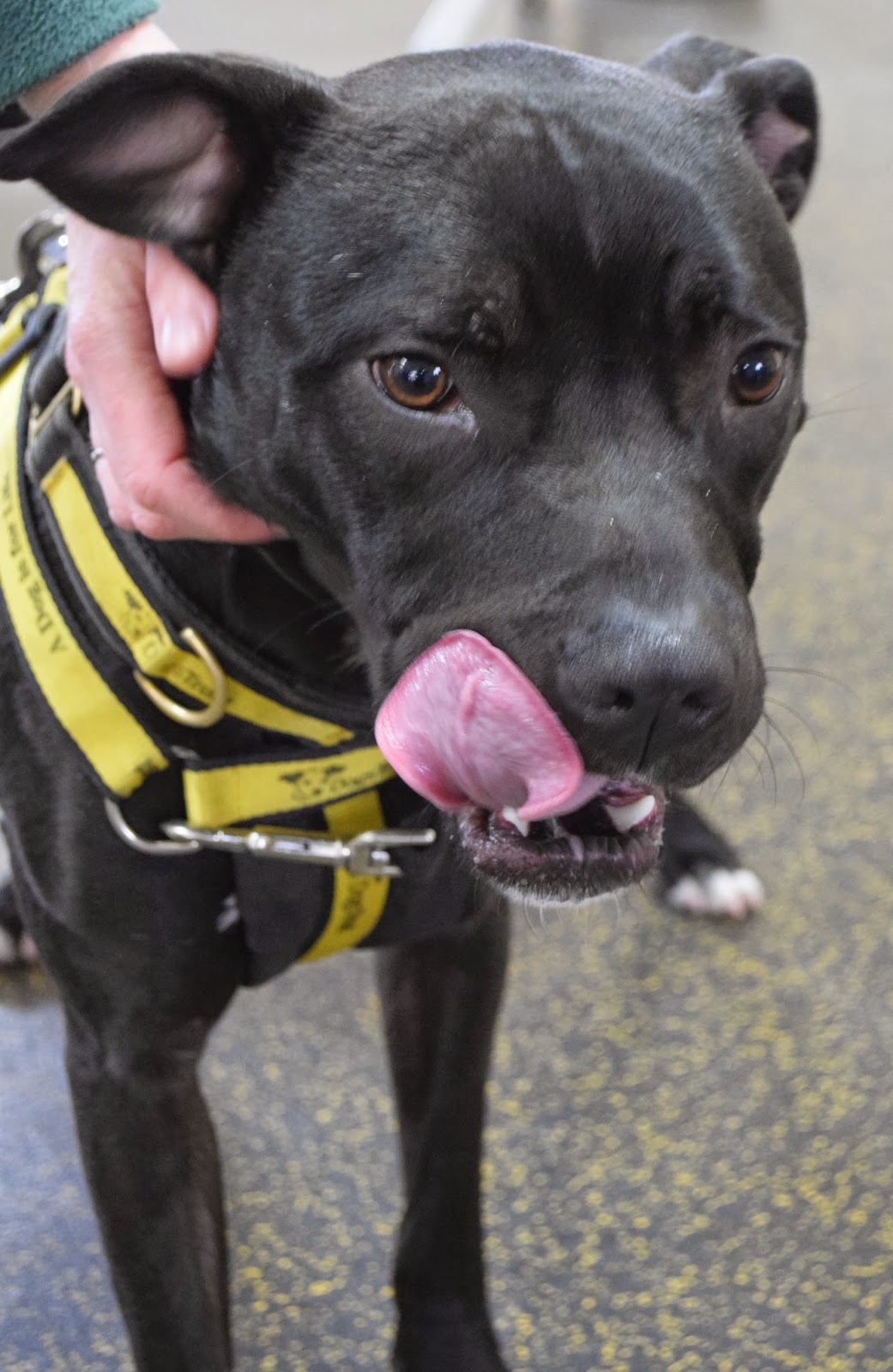 Last but not least was Bullseye. He is doing clicker work (Heather explains that next month) with Sam and is brilliant at doing his ‘sits.’ He enjoyed coming to say hello to new people but was very focused on his training. 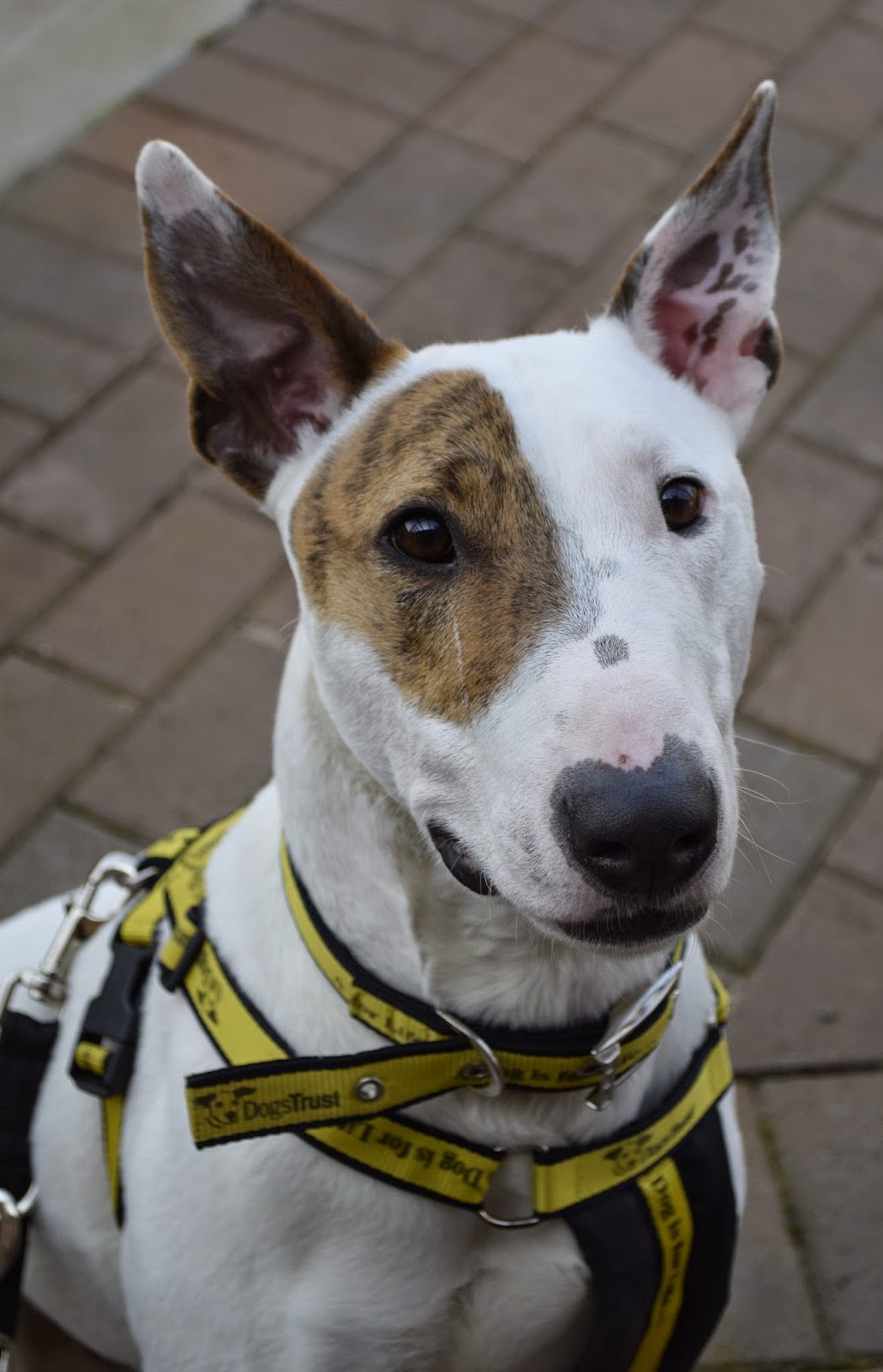 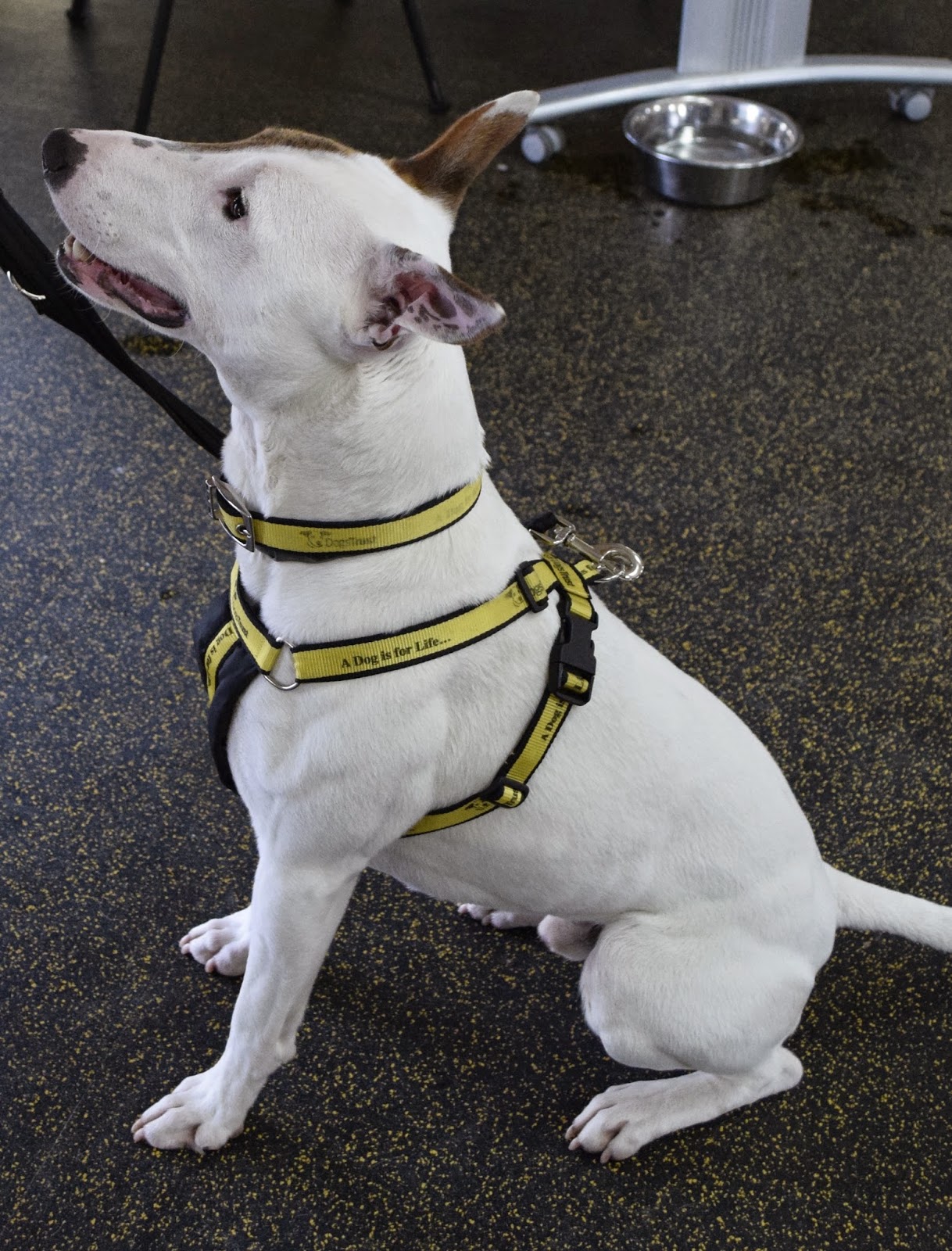 The dogs all had a good time at the party meeting new people and the staff liked talking about their favourites with the customers. We asked owners of these types of dogs what they would say to prospective adopters, read what they said here.


If you are interested in adopting a Bullbreed or Lurcher come in and see us for more information about these amazing dogs! Visit our website www.dogstrust.org.uk or call the centre on 01509 8800700.